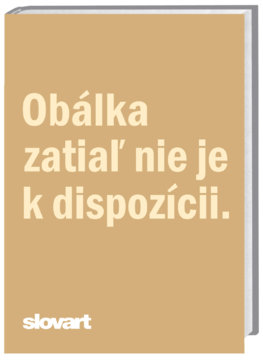 George Grosz (1893-1959) was an artist of his times, deeply disturbed by the nationalistic, militaristic, bourgeois tendencies of early 20th-century Germany. Drawing on his talents as a draftsman and caricaturist, he vented his bitterness in pen, ink, and oil paint, focusing in particular on dark, satirical city portraits of Berlin. With grotesque, exaggerated figuration, Grosz pictured an underworld of criminals, lost soldiers, and prostitutes as much as corpulent profiteers, corrupt politicians, and self-appointed moralists. From Grey Day to The Agitator, his caustic chronicle did much to establish our visual consciousness of the febrile Weimar era.This concise artist introduction follows Grosz through the dingy back alleys and decadent bars of his dark, disturbing city portraits right through to his emigration to the United States amid the rise of the Nazi party. From densely populated paintings to fine schematic sketches, we explore his influential role in both Berlin Dada and the New Objectivity movement and piece together the passion and precision behind his biting chronicle of a volatile, forboding age.