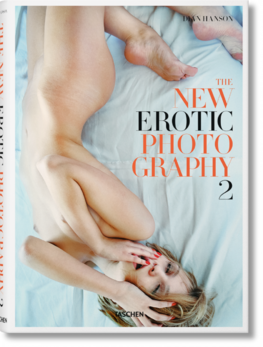 Over 400 fresh and provocative images!

Dian Hanson produced a variety of men’s magazines from 1976 to 2001, including Juggs,Outlaw Biker, and Leg Show, before becoming TASCHEN’s Sexy Book editor. Her 60+ books for TASCHEN include The Art of Pin-up and Psychedelic Sex. She lives in Los Angeles.