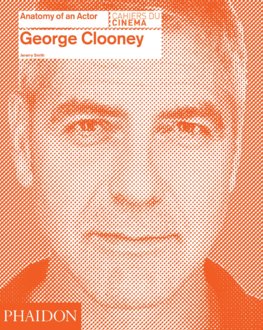 George Clooney Anatomy of an Actor

A comprehensive study of George Clooney's work through the lens of ten of his most iconic roles.

A new title in the fascinating Anatomy of an Actor series from world-renowned cinema magazine Cahiers du cinema.

This book explores the career of George Clooney (b.1961). A TV heartthrob doctor for five years, he made one of the most successful transitions from television to being a critically acclaimed, Oscar-winning film actor starring in both mainstream and art-house films.

An accessible text combines both a narrative and analytical dimension and is illustrated by 300 film stills, set photographs and film sequences The book will appeal to enthusiastic moviegoers as well as serious cinephiles, fans, and those who want to become actors.

The Art and Making of The Handmaids Tale

Blowing the Bloody Doors Off