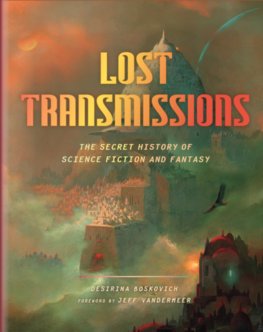 Lost Transmissions: The Secret History of Science Fiction and Fantasy

Dick. Featuring more than 150 photos, this insightful volume will become the bible of science fiction and fantasy's most interesting and least-known chapters.

Advertising from the Mad Men Era 25

101 Things to do Before you diet