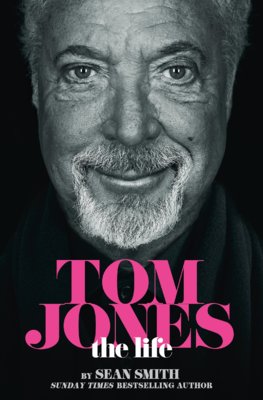 Now approaching his 75th birthday, Tom Jones’ life has been an unforgettable rollercoaster ride. From starting out in a little Welsh mining town where he married his sweetheart at just 16, who could have known that seven years later he would go on to become a major musical hit that would propel him to Bel Air? Through intimate interviews, Smith uncovers all this and more, including the years Tom spent as little more than a Vegas lounge singer, before being rediscovered in the late ‘80s and becoming a maestro on the music scene once again.

As revealing as it is entertaining, this is the definitive story of a great talent who is showing no signs of slowing down.

George: A Memory Of George Michael

The Little Book Of Sloth Philosophy