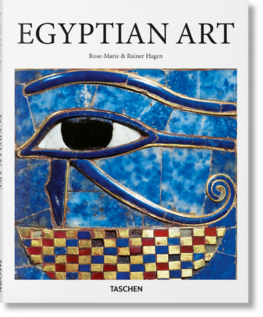 The art of ancient Egypt that has been handed down to us bears no names of its creators, and yet we value the creations of these unknown masters no less than the works of later centuries, such as statues by Michelangelo or the paintings by Leonardo da Vinci. This book introduces some of the most important masterpieces, ranging from the Old Kingdom during the Third millennium BC to the Roman Period.