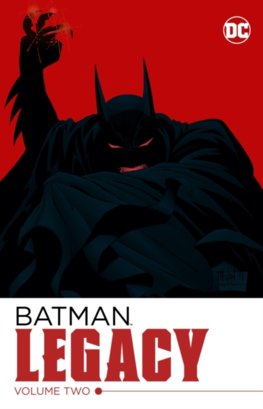 Bane, the villain who broke Batman's spine in the Knightfall story arc, returns to Santa Prisca, the Caribbean island of his birth, to learn the identity of his father. Because his father had belonged to the revolution, his mother was in prison when Bane was born. It was there that Bane came of age, then escaped to Gotham City where he defeated Batman as a test of his merit.

Now the desire for answers leads Bane around the world, eventually uncovering a connection to the Order of St. Dumas, the secret cult responsible for the existence of Azrael. Coincidentally, Jean-Paul Valley, the latest to assume the mantle of Azrael, filled in for Batman after Bane disabled him.