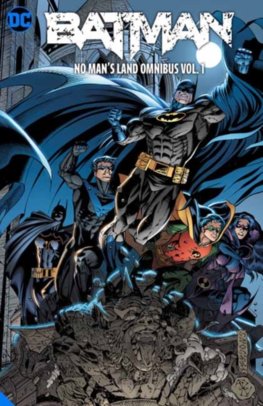 After suffering a cataclysmic earthquake, the U.S. government has deemed Gotham City uninhabitable and ordered all citizens to leave. It is now months later and those that have refused to vacate No Man s Land live amidst a citywide turf war in which the strongest prey on the weak.

Batman Tales of the Demon

Madwoman of the Sacred Heart

Star Wars The Mandalorian: The Art and Imagery Collectors Edition

Gwenpool the Unbelievable 4 Beyond the Fourth Wall