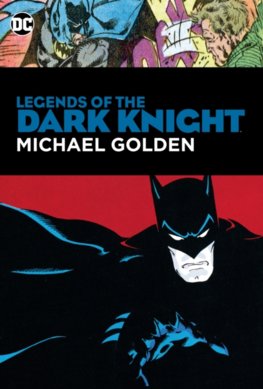 Legends of the Dark Knight

The 1970s stories starring Batman featuring the slick artwork of Michael Golden are collected for the first time, including appearances by the Demon and Man-Bat. Golden is renowned for his design skills and unique interpretation of Batman and other heroes, as seen in these early stories, written by well-known comics writers including Dennis O'Neil, Gerry Conway and Mike W. Barr.

Batman in Brave the Bold The Bronze Age Omnibus 3

Magic: The Gathering: Planes of the Multiverse

The Art Of The Dragon Prince