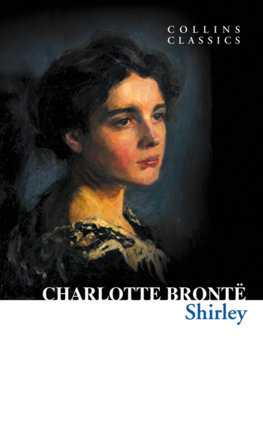 Considered one of her less well-known novels, Shirley is Charlotte Brontë’s only historical work, set during the Napoleonic Wars. Wealthy and independent, Shirley is very different from her friend Caroline, who has few prospects and is dependent on her uncle. Struggling mill owner Robert Moore considers marriage to the monied Shirley in order to secure his financial future; however, it is Caroline who he loves, while Shirley has fallen for Robert’s brother, an impoverished tutor who is deemed an unsuitable match for her. Unsentimental, yet unflinching in her honest portrayal of love, class conflict and identity, Brontë uses the backdrop of her beloved Yorkshire to play out the tensions and dramas of a society facing social and industrial upheaval.