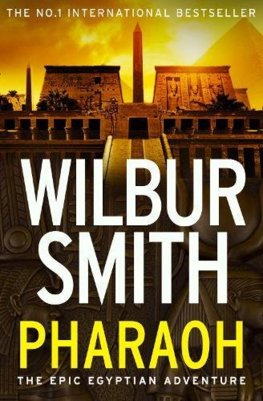 The Worldwide Number One Bestseller Wilbur Smith returns to Ancient Egypt in a captivating new novel that will transport you to extraordinary times.

EGYPT IS UNDER ATTACK.

Taita, ex-slave and general of Tamose’s armies, leads his men to victory against Egypt’s enemies. But upon his victorious return to Luxor, he is seized as a traitor. Tamose is dead and a new Pharaoh has risen.

Pharaoh Utteric is young and cruel, and threatened by Taita’s influence within the palace – especially his friendship with Utteric’s younger and worthier brother, Rameses.

Rameses is torn between duty to his family and loyalty to his friends. Yet he knows that there is no choice. Taita must be set free, Utteric must be stopped and Egypt must be reclaimed.

Triumph of the Sun

Chasers of the Light

Letters to my Fanny