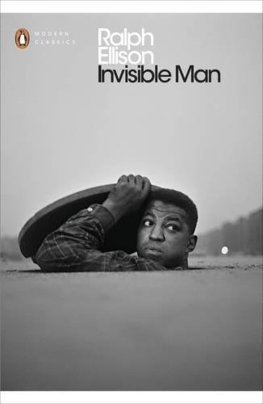 'It is sometimes advantageous to be unseen, although it is most often rather wearing on the nerves'

Ralph Ellison's blistering and impassioned first novel tells the extraordinary story of a man invisible 'simply because people refuse to see me'. Published in 1952 when American society was in the cusp of immense change, the powerfully depicted adventures of Ellison's invisible man - from his expulsion from a Southern college to a terrifying Harlem race riot - go far beyond the story of one individual to give voice to the experience of an entire generation of black Americans.

This edition includes Ralph Ellison's introduction to the thirtieth anniversary edition of Invisible Man, a fascinating account of the novel's seven-year gestation.

With an Introduction by John F. Callahan

Diary of a Madman and Other Stories