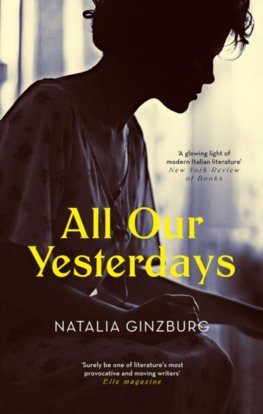 Written in 1952, this is one of the great books by Italian novelist Natalia Ginzburg, whose husband was atrociously murdered by the Nazis in 1944. She herself, the daughter of a distinguished Jewish intellectual family, was an active antifascist, but this is not an obviously political or polemical novel. It is a scrupulous examination of the feelings of a young woman and her friends, and a portrait of two families against the subtly drawn, epic background of war, of invasion and the collapse of fascism.

One of the families is rich, the other much poorer but both endure anxiety, disappointment and grief. People die in air raids or are murdered for their politics, but family quarrels, an adulterous affair or an illness or a suicide are given equal importance, and are equally tragic. The young people drift and collide with each other during these cataclysmic years and world events only occur when they are seen by her characters.

This is a moving, strange and unsentimental portrait of a generation at war.