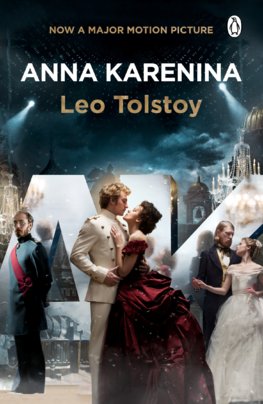 Leo Tolstoy was born in 1828 at Yasnaya Polyana and educated privately. He studied Oriental languages and law at the University of Kazan, then led a life of pleasure until 1851 when he joined an artillery regiment in the Caucasus. He took part in the Crimean War and after the defence of Sebastopol he wrote The Sebastopol Sketches (1855-56), which established his reputation. After a period in St Petersburg and abroad, he married Sofya Andreyevna Behrs in 1862. The next fifteen years was a period of great happiness; they had thirteen children, and Tolstoy managed his vast estates in the Volga Steppes, continued his educational projects, and wrote War and Peace (1869) and Anna Karenina (1877). A Confession (1879-82) marked a spiritual crisis in his life, and in 1901 he was excommunicated by the Russian Holy Synod. He died in 1910, in the course of a dramatic flight from home, at the small railway station of Astapovo.

Richard Pevear and Larissa Volokhonsky have translated Bulgakov's The Master and Margarita for Penguin and have produced acclaimed translations of Tolstoy, Dostoyevsky and Gogol. Their translation ofThe Brothers Karamazov won the 1991 PEN Book of the Month Club Translation Prize.

Death of Ivan Ilych and Other Stories