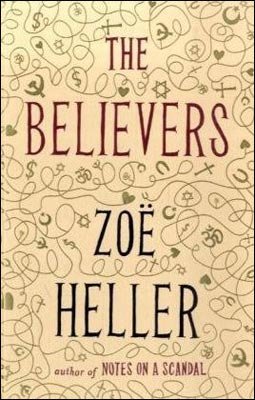 A comic, tragic, supremely entertaining novel about one family's struggles with the consolations of faith and the trials of doubt.

When New York radical lawyer, Joel Litvinoff falls gravely ill, his wife Audrey uncovers a secret that forces her to re-examine both her belief in him and her commitment to their forty-year marriage. Meanwhile, her ne'er-do-well adopted son, Lenny, is back on drugs again and her daughters, Karla and Rosa, are grappling with their own catastrophes and dilemmas. Rosa, a disillusioned revolutionary socialist, has found herself increasingly beguiled by the world of Orthodox Judaism; now she is being pressed to make a commitment and must decide if she is really ready to forsake all her cherished secular values for a Torah-observant life. Karla, an unhappily married hospital social worker and union activist, falls into a tumultuous affair with a conservative shop-keeper: can she really love a man whose politics she reviles? And how to choose between a life of duty and principle and her own happiness?

Anatomy of a Soldier

A Stranger in the House

How Late It Was How Late