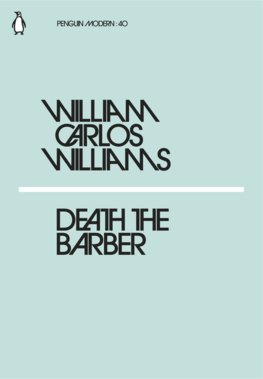 'The alphabet of
the trees

is fading in the
song of the leaves'

Filled with bright, unforgettable images, the deceptively simple work of William Carlos Williams revolutionized American verse, and made him one of the greatest twentieth-century poets.

Postcards From The Heart