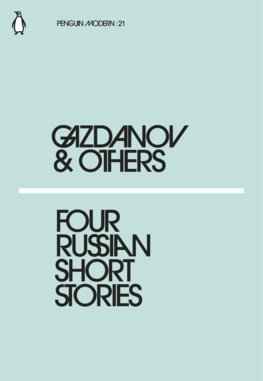 ' "Another hour gone. But I'm not afraid. There's only one thing I regret: that I've lived for so many years without knowing where human happiness is to be found" '

In these stories, four writers - all exiles from revolutionary Russia - explore four deaths in a world in which old certainties have dissolved forever.

Eirik the Red and Other Icelandic Sagas