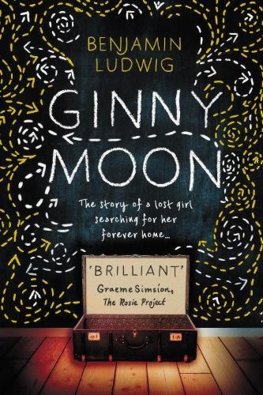 Now you will too.

My name is Ginny Moon now.

Ginny is fourteen years old and has autism. She likes the colour red, making lists and knowing exactly what time it is. She doesn’t like hugs, surprises or people telling lies.

After years in foster care, she has finally found her forever family. She has a new house, new parents and even a new name. But Ginny also has a Big Secret Plan of Escape.

Every day she wakes up at nine o’clock and eats nine grapes for breakfast. Because when she was nine years old something terrible happened. Something only Ginny knows. And she’s the only one who can put it right…

The Original Ginny Moon is a poignant story of love and family, inspired by the author’s own experiences. Perfect for fans of A Boy Made of Blocks and Shtum.

The Turn of the Key

The One That Got Away