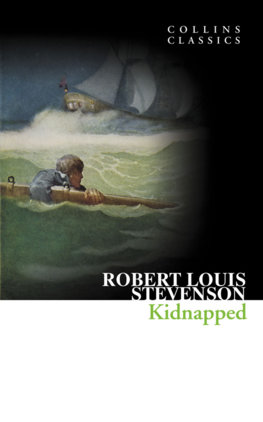 ‘I have seen wicked men and fools, a great many of both; and I believe they both get paid in the end; but the fools first.’

Orphaned as a young teenager, Lowlander David Balfour’s only relative is his guardian and uncle, Ebenezer. Ill-thought of and disliked by many, it’s not long before Ebenezer betrays his nephew and David finds himself trapped aboard a ship.

He soon strikes up a friendship with fugitive stranger and Scottish Highlander Alan Breck and becomes embroiled in the fierce Jacobite struggle against English rule. A tale of high- seas adventure, loyalty and fighting, the complex relationship between Alan and David stops Stevenson’s novel from becoming ‘just’ a boys adventure novel.

The Strange Case of Dr. Jekyll and Mr. Hyde

Dr Jekyll and Mr Hyde and Other Stories