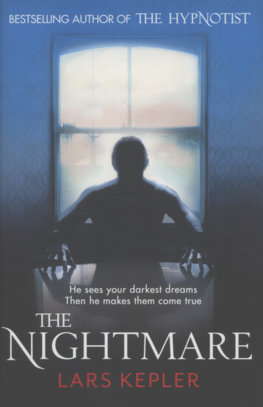 The new crime thriller by the author of The Hypnotist. The number one bestseller in Sweden.

On a summer’s evening a young woman’s body is discovered aboard an abandoned boat. The likely cause of death is drowning, but her clothes are completely dry.

A man is found hung in his apartment. His death looks like suicide, although there is nothing to climb on to reach the ceiling.

On the surface the deaths seem unconnected but Detective Inspector Joona Linna suspects something more sinister. He discovers that the woman is the sister of Penelope Fernandez, spokesperson for a peace organisation. The hanging man is Carl Palmcrona, General Director of a Swedish Arms committee.

A killer is at large with more targets suspected. Contracts have been broken and blood will be shed. The one certainty is that only Joona Linna can stop…

The Perks Of Being A Wallflower