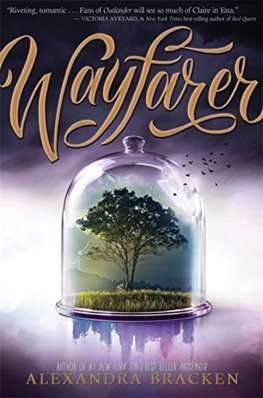 The epic sequel to the New York Times bestselling Passenger, perfect for fans of Outlander and Red Queen.

'Riveting, romantic ... Fans of Outlander will see so much of Claire in Etta.' - VICTORIA AVEYARD, #1 New York Times best-selling author

Texas, 1905
Etta Spencer didn't know she was a traveller until the day she found herself not just miles, but years from home. Now, Etta is stranded in time and separated from the boy she loves. At the mercy of a family she once thought her enemy, Etta learns of a new Ironwood plot, more dangerous than she could have imagined: to destroy the future she longs to return to.

The Bahamas, 1776
Devastated by Etta's disappearance, Nicholas enlists the help of Sophia Ironwood. But after a deadly mistake derails their search, an ancient power emerges, more frightening than the Ironwoods' plot - a power that threatens to eradicate time altogether.

Into the Unknown
From New York City to San Francisco, Imperial Russia to the Vatican catacombs, Etta and Nicholas must desperately fight to reach each other...

If Youre Reading This, Its Too Late

The Adventures Of Pipi, The Pink Monkey