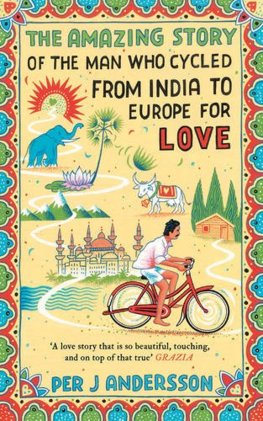 Pradyumna Kumar, aka PK, was born into a poor, untouchable family in a small village in eastern India. Throughout his childhood he kept a palm leaf bearing an astrologer’s prophecy: ‘You will marry a girl who is not from the village, not even from the country; she will be musical, own a jungle and be born under the sign of the ox’. Incredibly, it was a prophecy that would come true, but only after the most remarkable journey that would take PK, armed with only a handful of paintbrushes and a second-hand bicycle, from the jungles of eastern India to the forests of Sweden.

Part reportage, part travel narrative and part memoir, The Amazing Story of the Man Who Cycled from India to Europe for Love is the extraordinary, life-affirming true story that has captured imaginations around the world.

This Poison Will Remain