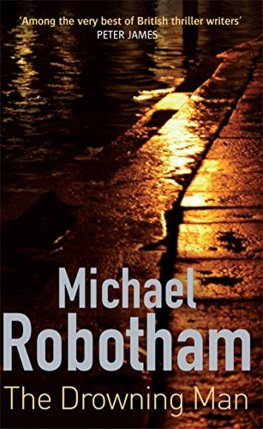 Vincent Ruiz is lucky to be alive. A bullet in the leg, another through the hand, he is discovered clinging to a buoy in the River Thames, losing blood and consciousness fast. It takes six days for him to come out of his coma, and when he does, his nightmare is only just beginning. Because Vincent has no recollection of what happened, and nobody believes him.
A mile away from his body, a boat was found covered in blood -- Vincent's and that of three others. Forensics say at least one of them must be dead. Vincent, a police detective, had signed his service pistol out of the station armoury, despite being on leave. Many murder suspects fake amnesia, and the investigating team are not sure this case is any different . . . The only clue is a picture in his pocket, a photograph of a young girl, Mickey Carlyle, who disappeared three years ago. And though Mickey is presumed dead, Vincent has the nagging doubt that she is alive and in terrible danger . . .

The Penguin Book of the British Short Story: I

Simple Soul and Other Stories