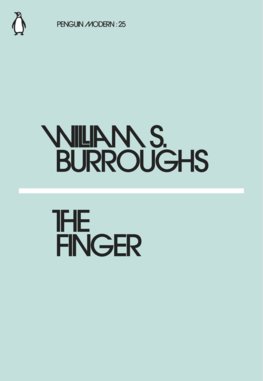 'He felt a sudden deep pity for the finger joint that lay there on the dresser, a few drops of blood gathering around the white bone.'

A deliberately severed finger, a junky's Christmas miracle and a Tangier con-artist, among others, feature in these hallucinogenic sketches and stories from the infamous Beat legend.

At the Mountains of Madness

Elizabeth and Her German Garden