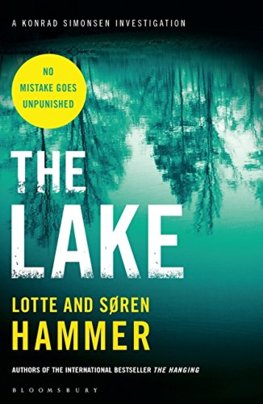 Everything comes with a price

The chilling next instalment in the Konrad Simonsen series, perfect for fans of Johan Theorin and Yrsa Sigurðardóttir

The skeleton of a young woman is discovered, tied to a stone, in a lake deep in the Danish countryside.

The woman's identity is a mystery; no one matching her description has been reported missing... After months of fruitless investigation by the local police force, a media scandal brings the case to nationwide attention and is quickly handed over to Konrad Simonsen and his team from the Copenhagen Police force.

It soon becomes clear that this unknown woman is the key to a sinister world of human trafficking, prostitution and violence.

A world where everything comes with a price and no mistake goes unpunished.

The Moment She Left

Half of a Yellow Sun