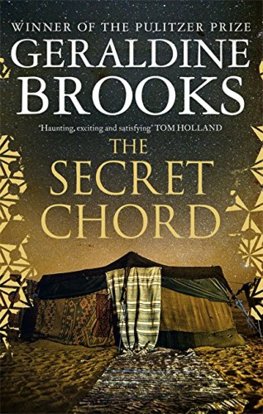 LONGLISTED FOR THE BAILEYS WOMEN'S PRIZE FOR FICTION 2016

Anointed as the chosen one when just a young shepherd boy, David will rise to be king, grasping the throne and establishing his empire. But his journey is a tumultuous one and the consequences of his choices will resound for generations. In a life that takes him from obscurity to fame, he is by turns hero and traitor, glamorous young tyrant and beloved king, murderous despot and remorseful, diminished patriarch. His wives love and fear him, his sons will betray him. It falls to Natan, the courtier and prophet who both counsels and castigates David, to tell the truth about the path he must take.

Brooks has an uncanny ability to hear and transform characters from history, and this beautifully written, unvarnished saga of faith, desire, family, ambition, betrayal, and power will enthral her many fans.

The Fox Was Ever the Hunter