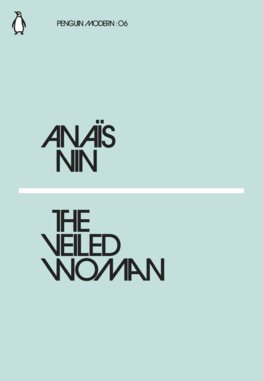 'What did she expect of him? What was her quest? Did she have an unfulfilled desire?'

Spy In The House Of Love

Heroes in the Wind: From Kull to Conan