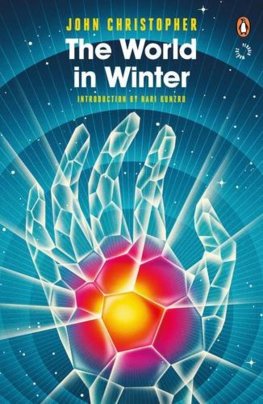 The World in Winter

One year the UK suffers a terrible, harsh winter: rivers freeze solid, food and fuel run low, the whole of Europe lies under snow. As months pass and the arctic weather remains, it becomes clear that the world's climate has changed permanently. Now, humanity must adapt to survive in the brutal new conditions.

As the northern hemisphere nations fall into chaos and barbarism, with packs of men roaming like wolves through the frozen wastelands, citizens flee south to Africa and South America. Journalist Andrew Leedon is one of the lucky ones who escaped in time - swapping London for the white refugee slums of habitable Nigeria. Horrified by conditions and determined to act, Leedon makes a desperate plan to return and reclaim the dangerous wilderness of his abandoned country...

The Caves of Steel

The Burning Maze The Trials of Apollo Book 3