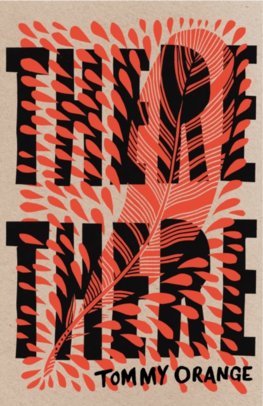 Described as the moral heir to George Saunders, Tommy Orange is writing from the urban Native American community in Oakland, California.There Theretakes us into this community as its characters prepare a celebration of their culture in the face of poverty, violence, addiction and lack of representation.

The story is told from the points of view of a dozen different characters involved in putting together a powwow in the city stadium.

Early in the book we intuit that something terrible will happen there. Much of the novel's emotional power comes from reading against this intuition, and connecting with the unique voices - male and female, old and young - from around the community as the clock ticks down.

Like the best fiction, this is vivid and real in its setting but universal enough to be speaking about a disenfranchised community anywhere. It could not be more timely.

The Meaning of Rice