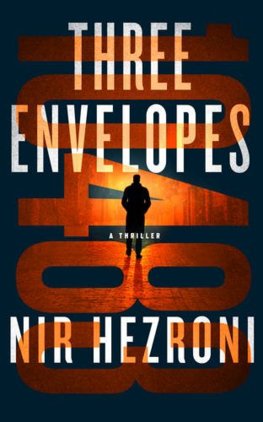 Agent 10483 carried out his missions perfectly. Too perfectly. When a top agent in The Organization receives a disturbing notebook written by the mysterious 10483, supposedly dead for years, he realizes that something went terribly wrong.

Is 10483 a psychopath who outwitted his handlers for years? Or was he manipulated by his superiors to carry out the most monstrous assassinations in the history of the state of Israel? And why was he the only agent to receive three envelopes with targeted killing assignments instead of one, as part of a lethal and top secret operation? Was he responsible for locking up his victims and staging their deaths, or was he himself merely the victim of a brilliant scientist whose cutting-edge discoveries enabled her to manipulate his brain waves?

Compelling and scary in equal measure, Nir Hezroni’s dark thriller is a chilling exploration of the mind of a master killer.

Somewhere Behind the Morning

And the Ocean Was Our Sky

We Should All Be Feminists