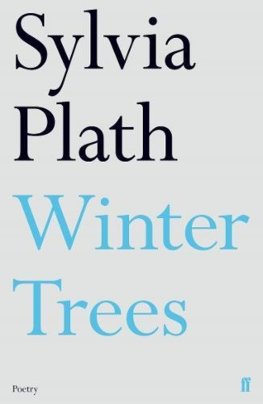 The poems in Winter Trees were written in the last nine months of Sylvia Plath's life, and form part of the group from which the Ariel poems were chosen. They reveal the poet at the height of her creative powers, exhibiting the startling imagery and dramatic play for which she became known. Published posthumously in 1971, this valuable collection finds its place alongside The Colossusand Ariel in the oeuvre of a singular talent.

'A book that anyone seriously interested in poetry now must have . . . Sylvia Plath's immense gift is evident throughout.' Guardian

The Letters of Sylvia Plath 1

The Letters of Sylvia Plath 2

A Moth to a Flame