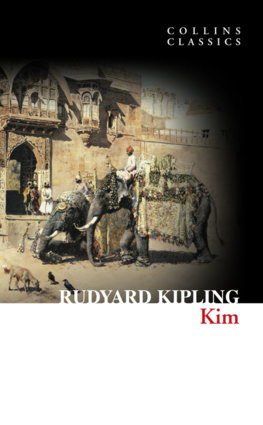 Set against the backdrop of Britain and Russia’s political struggle in central Asia, Kim, the son of a drunken Irish soldier grows up as a street-wise orphan in the city of Lahore. Upon befriending an aged Tibetan Lama, the playful and spirited Kim journeys with him across India, experiencing the exotic culture, religion and people of the subcontinent.

On their travels they come across Kim’s father’s old army regiment. The Colonel quickly spots Kim’s ability to blend into his surroundings and trains him to become a spy for the British Army. As his adventures take him further into the world of secret agents and political intrigue, Kim is torn between his spiritual self and the expectations of his British compatriots. In this exotic tale of mystery, friendship and struggle, Kipling gives a fascinating insight into the British Raj and the volatile age of Imperialism in India.