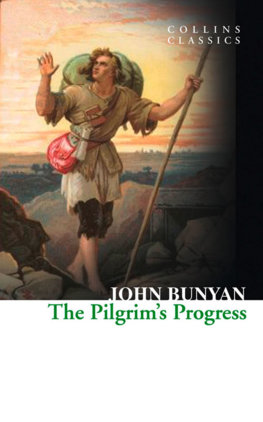 John Bunyan’s much-loved allegory, telling the story of Christian and his journey to the Celestial City.

THE PILGRIM’S PROGRESS, John Bunyan’s masterful religious allegory, narrates the journey of an everyman hero, Christian, as he attempts to navigate the trials and tribulations of this world, the City of Destruction, on the path towards paradise, the Celestial City. Though weighed down by the burden of original sin, Christian overcomes the distractions of the world, moving past the Slough of Despond, the Hill of Difficulty and the Valley of the Shadow of Death, while simultaneously resisting the temptations of the Worldy Wise, the Vain and the Ignorant. The product of a lifetime of religious work and thought, Bunyan’s virtuosic narrative fundamentally altered Protestant belief, and remains one of the most important and influential works in the English language.

Man In The Iron Mask