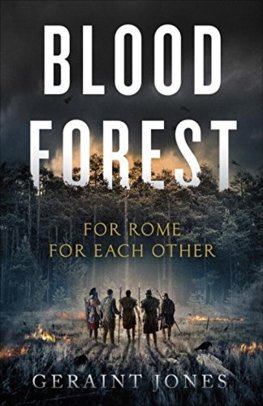 It is AD 9. In Northern Europe an army is dying, and an empire is being brought to its knees.

The Roman Empire is at the height of its power. Rome's soldiers brutally enforce imperial rule, and its legions are the most efficient and aggressive fighting force in the world. Governor Varus leads 15,000 seasoned legionnaires north to subdue the Germanic tribes. To Rome these people are savages, ripe for conquest. But the Romans know little of this densely forested territory governed by fiercely independent chieftains. Rome's supposed ally, Arminius, has unified the disgruntled tribes, leading the would-be conquerors towards a deadly trap. As the army marches deeper into enemy territory, one small band of soldiers must face the deadliest of foes, alone.

The Dictionary of Lost Words