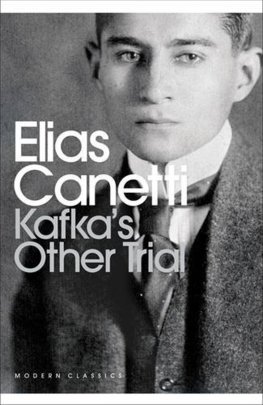 In July 1914, Franz Kafka's fiancée Felice broke off their engagement in a humiliating public tribunal, surrounded by her friends and family, and the other woman with whom Kafka had recently fallen in love. Broken and bereft, Kafka - at the height of his writing powers - turned the experience into his masterpiece, The Trial, where his lovers became the faceless prosecutors of Josef K. InKafka's Other Trial, Canetti explores each letter that Kafka wrote to his fiancée, from their first tender moments together to his final letter and his refusal to reconcile.

In this affecting book, he offers moving insights into the creativity of Franz Kafka and the torment he suffered as a man, a lover, and a writer.

The Call of the Wild

The Picture of Dorain Gray

Myths And Legends Of Ancient Greece And Rome