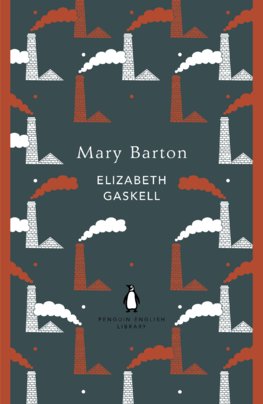 "The rich know nothing of the trials of the poor; I say, if they don't know, they ought to know. We're their slaves as long as we can work; we pile up their fortunes with the sweat of our brows, and yet we are to live as separate as if we were in two worlds"

Mary Barton, the heroine of Elizabeth Gaskell's novel, is beautiful but has been born poor. Her father fights for the rights of his fellow workers, but Mary wants to make a better life for them both. She rashly decides to reject her lover Jem, a struggling engineer, in the hope of marrying the rich mill-owner's son Henry Carson and securing a safe future. But when Henry is shot down in the street and Jem becomes the main suspect, Mary finds herself hopelessly torn between them. She also discovers an unpleasant truth - one that could bring tragedy upon everyone, and threatens to destroy her.

Mill on the Floss