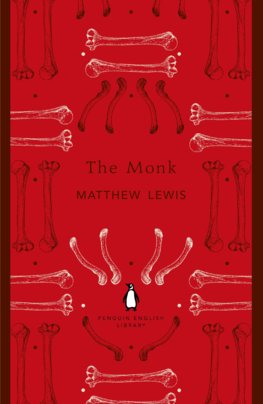 'He now saw himself stained with the most loathed and monstrous sins, the object of universal execration ... doomed to perish in tortures the most severe'

Ambrosio, a pious monk, finds himself drawn to his pupil, Matilda, a young woman in disguise. Unable to control himself, he sates his lust, and soon tires of her. But Matilda has more than her body to offer: using black magic, she will help Ambrosio seduce the innocent Antonia. As his desperate acts become more and more depraved, it becomes clear that Matilda is not everything she seems. And Ambrosio's damnation may be closer than he feared.

Way of All Flesh