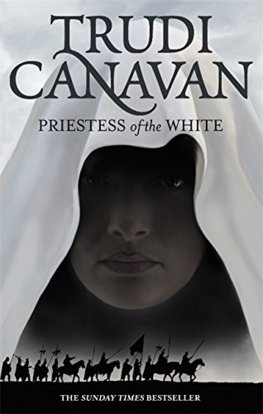 When Auraya was chosen to become a priestess, she could never have believed that a mere ten years later she would be one of the White, the gods' most powerful servants.

Sadly, Auraya has little time to adapt to the exceptional powers gifted her by the gods. Mysterious black-clad sorcerers from the south plague the land, and rumours reach the White of an army being raised. Auraya and her new colleagues work tirelessly to seal alliances and unite the northern continent under their banner, but time is running out.

War is coming to the lands of the White, and unless Auraya can master her new abilities, even the favour of the gods may not be enough to save them . . .

Last of the Wilds: Age of Five

A Secret History of Witches