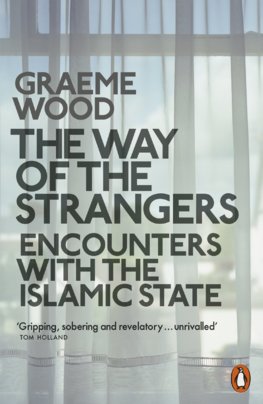 'From Mosul to Melbourne, from Cairo to Tokyo, from London to Oslo, from Connecticut to California: Graeme Wood's quest to understand the Islamic State is a round-the-world journey to the end of the night' Niall Ferguson

From Graeme Wood, author of the explosive Atlantic cover story "What ISIS Really Wants," comes the definitive book on the history, psychology, character, and aims of the Islamic State. Based on Wood's unprecedented access to supporters, recruiters, and high-ranking members of the most infamous jihadist group in the world, The Way of the Strangers is a riveting, fast-paced deep dive into the apocalyptic dogma that informs the group's worldview, from the ideas that motivate it, to the "fatwa factory" that produces its laws, to its very specific plans for the future. By accepting that ISIS truly believes the end is nigh, we can understand its strategy-and predict what it will do next.

Nothing is True and Everything is Possible

How to Think Politically

Sex and the Failed Absolute