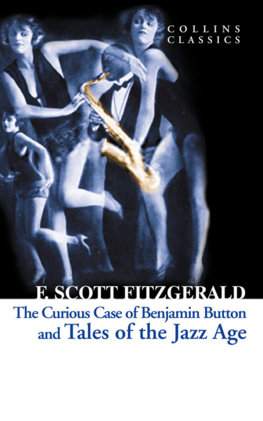 Tales Of The Jazz Age

In these eleven stories, Fitzgerald depicts the Roaring Twenties as he lived them. He masterfully blends accounts of flappers and the smart set with more fantastical visions of America, always imbuing his narratives with his trademark themes of money, class, ambition and love.

In ‘May Day’, Fitzgerald weaves an account of a raucous Yale alumni party, the participants of which are oblivious to the violent socialist demonstration being acted out around them. ‘The Curious Case of Benjamin Button’ is an unorthodox account of a man who ages backwards, and ‘The Diamond as Big as the Ritz’ tells the story of a young man who discovers that his friend’s family possesses a diamond that is literally larger than the Ritz-Carlton Hotel.

This 1922 collection confirmed Fitzgerald as the voice of his generation.

The Beautiful and Damned

ID Die For You: And Other Lost Stories