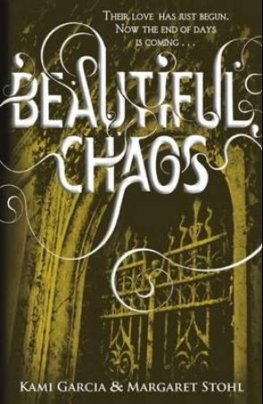 Beautiful Chaos is the third instalment of the spellbinding love story that began with Beautiful Creatures - a romance that is bound to capture the hearts of Twilight fans everywhere.

Ethan wate is in love with a caster girl.

When he looks at Lena, it's like there's no one else in the world.

But Ethan is mortal, and on her seventeenth birthday Lena made a choice that changed everything. The girl Ethan loves has broken the world with the supernatural powers she is struggling to control . . .

Now, if they are to fix the chaos Lena has caused, one of them must make a terrible sacrifice. Sometimes there isn't just one answer. Sometimes there's no going back. And this time there won't be a happy ending.

'A headlong read from start to finish' - She

The Sleeper And The Spindle

The Wizard of Oz Clothbound edition