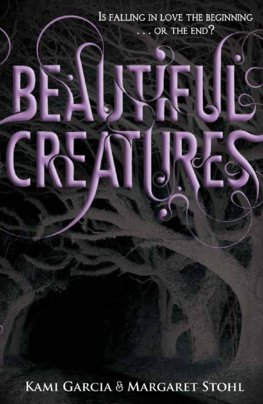 Is falling in love the beginning . . . Or the end?

In Ethan Wate's hometown there lies the darkest of secrets.

There is a girl.

There is a curse.

In the end, there is a grave.

Lena and Ethan become bound together by a deep, powerful love. But Lena is cursed and on her sixteenth birthday, her fate will be decided.

Ethan never even saw it coming.

My Russian Grandmother And Her American Vacuum Cleaner