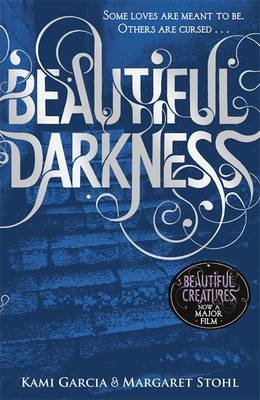 Beautiful Darkness is the second bewitching instalment in the bestselling love story Beautiful Creatures - a romance that is bound to capture the hearts of Twilight fans everywhere.

One night in the rain, Ethan Wate opened his eyes and fell in love with Lena Duchannes. His life would never be the same.

Lena is a Caster and her family is locked in a supernatural civil war: full of darkness and demons. On her sixteenth birthday Lena made a terrifying choice, which now haunts her day and night.

And as her seventeenth birthday approaches Lena and Ethan face even greater danger. A Caster and a Mortal can never truly be together.

Every kiss is a curse.

Ethan's next heartbeat could be his last.

The Monster Who Wasnt